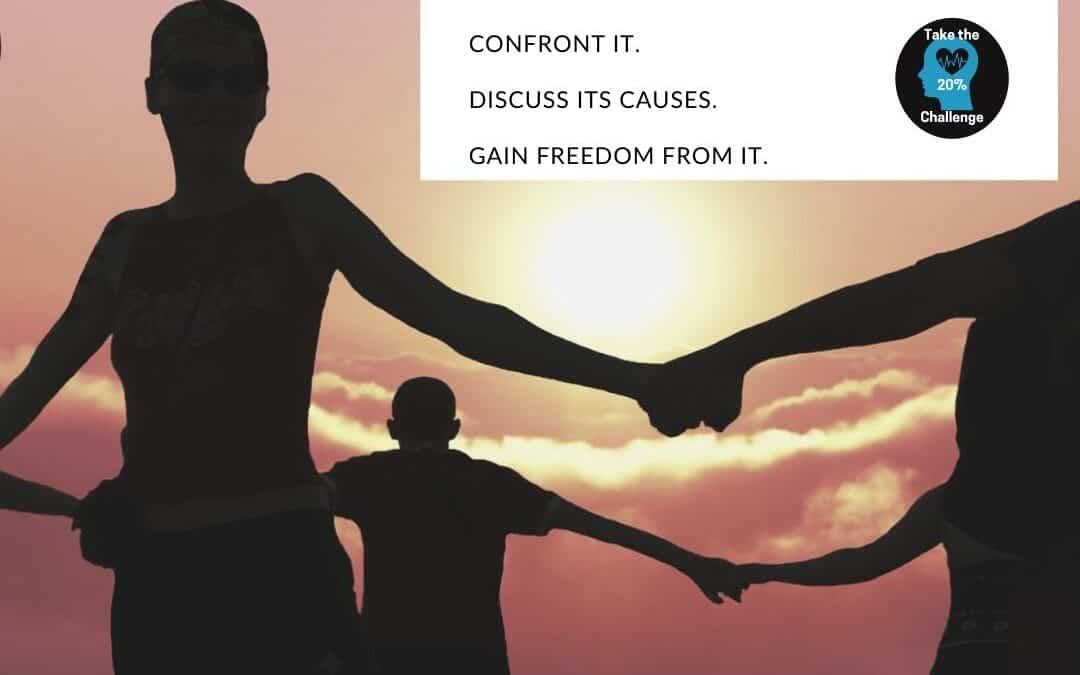 Lateral violence is a form of bullying engaged in by those oppressed and lacking power.

In a state of anger, fear and at times panic, feeling unable to confront the system that dominates them, they lash out and attack peers and those closest to them, often those also oppressed.

It is a function of power or lack thereof, and individuals (often targets themselves), without recourse, lash out at whom they can. Unfortunately, the systemic lack of recourse contributes to the release of energy in an unproductive, at times harmful form. It involves a release of energy built up from toxic or traumatic experiences.

Lateral violence is a sad and retraumatizing phenomenon.

Root causes of this tendency include:

Resolving this requires confronting it by outing it, naming the damage it causes and acknowledging whom it damages.

Create space for discussions on the topic in general. Engage peers to gain understanding and commit to eradicating the behaviour from the workplace.

Gain Freedom from It.

To learn more about our labour relations, human resources and recruitment firm, visit our homepage.