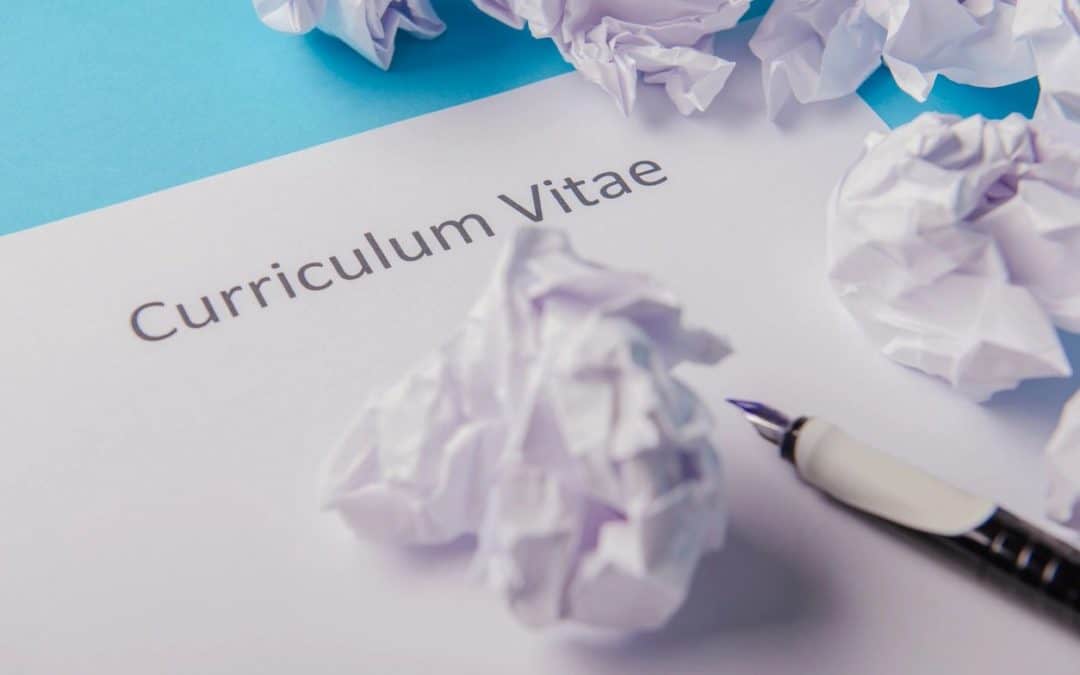 Start with the good news (and caveat to the above-noted headline), Indigenous adults completing a bachelor degree or higher are in fact less likely to be under-hired than non-indigenous adults.

For those who prevail over systemic/societal barriers to achieve a post-secondary education, keep trudging. Society needs you and you are earning the opportunity to choose between a number of fulfilling career choices.

However, this study shows that indigenous adults with lower than a bachelors degree are more likely to be overqualified for the positions for which they are working.

Between 1995 to 2005 there has been a 35% increase in public spending on postsecondary education and this resulted in an increase from 18% to 33%  of employed individuals with university degrees. Indigenous people are limited in their access to the resources and conditions that would increase their social and economic status. This study demonstrates educational outcomes of the foregoing.

Mismatch of People/Jobs During Economic Transitions

More recently (more recently in terms of this study refers to the post-2008 recession, and does not even touch the post 2015 oil price and anti-development regulatory and political environment), there are more acute levels of labour market divergence, that being; people without jobs or jobs without people. This is happening as opportunities for certain occupations disappear during the transition and employees migrate over to positions for which they are overqualified.

In 2011, 58% of the population with a university degree between the ages of 25 and 34 were working in jobs for which they were overqualified.

This results in lower earnings, lower job satisfaction, lower productivity, plus increased risk of mental health and results in other general health decline.

Due to systemic societal and economic obstacles, Indigenous people are particularly impacted by economic transition.

This is quite concerning as for example in 2011 between the ages of 25 and 64 First Nation Métis and Inuit employment stats are as follows:

This is in comparison to 6% unemployment of non-aboriginal adults over the same timeframe.

In addition, following the recession between 2008 and 2009, non-aboriginal labour market participants recovered to a greater degree by 2011 and this is in stark contrast to the post recession recovery rate of aboriginal workers which continued to decline.

The conclusion of the study is that aboriginal adults who attain a university degree or higher education tend to be employed at levels commensurate with that education, even more so than non-aboriginal adults.

And, what must not be overlooked even though it was not the focus of this study, is the overall lack of sufficient education completion rates and labour market participation experienced by indigenous people in comparison to non-indigenous people.

Observation: It appears as though factors less objective in job classification and candidate selection, such as “or equivalent experience” determinations appear to be systematically discriminatory against indigenous candidates versus non-aboriginal candidates.

In addition, it appears that length of experience or length of tenure also tends to disadvantaged aboriginal workers versus non-aboriginal counterparts.

It appears that only when objective criteria  is relied upon that cannot be tainted with personal intentional or unintentional bias, where aboriginal workers tend to thrive, and again, only if they meet university education or higher criteria.

More work to be done.