When the Whisper Network Stops Being a Public Service 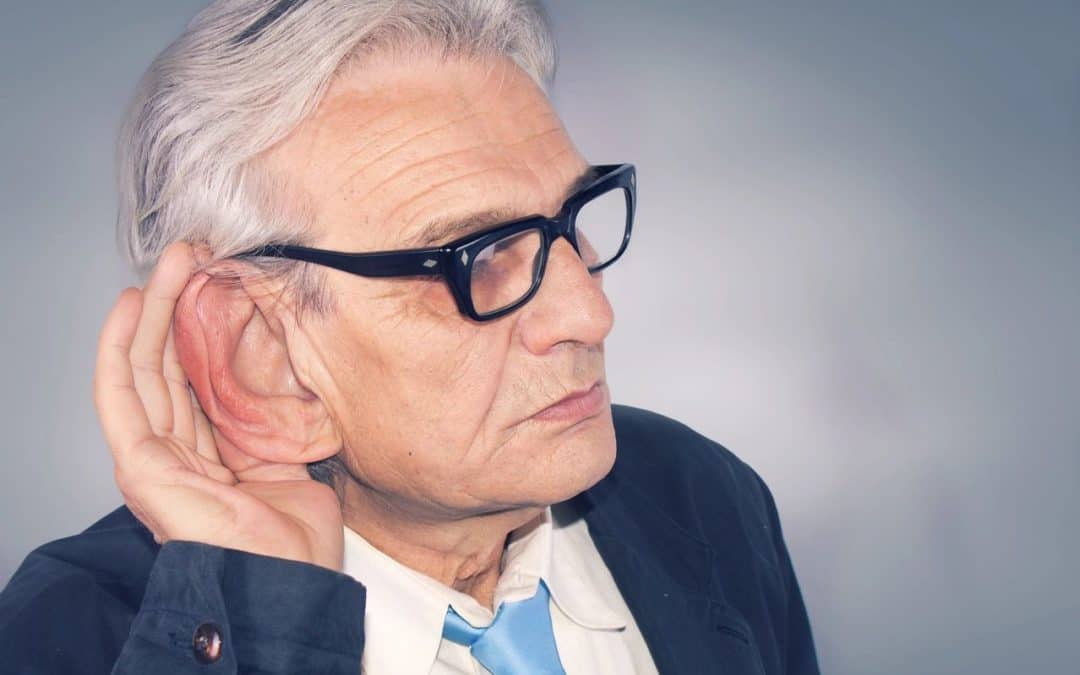 Inspired in part by Samantha Ip and Alisa Kaletsky of Clark Wilson LLP, in an article Published on www.mondaq.com

Facts: A professor at a Canadian university shared unproven allegations of sexual misconduct/harassment about a former colleague to that former colleague’s new employer.

This triggered a lawsuit against the university for defamation.

In propagating the unfounded allegations, the court found that the professor was acting “on behalf” of the university—this attached responsibility of that professor’s lack of discretion to the university itself. Also (pertinent to this case), it afforded that professor access to a funded defence for herself in response to the defamation lawsuit under the university’s liability insurance plan.

Taken in the best light, the loose-lipped professor may have felt she was acting in the capacity of a Good Samaritan.

When sharing information about a former employee or colleague is less, a rule of thumb is usually less is better than more; stick to the facts. And, as this case demonstrates, the known facts.

Also, not that I would want to defend or be an apologist for poor behaviour; one might want to pause for a moment and at least consider that the former employee has presumably already paid a steep price for their mistake, that being, losing their job. One might want to ask, “why then is it necessary to attempt to harm or ruin a person’s career or further trample on their dignity?” Before engaging in any gossip, employees need to ask themselves, does this support, detract from, or is it neutral concerning the target person’s dignity. I’ve witnessed many unrelenting Good Samaritans transform into bullies this way.

This reminds me of Michelle Rempel’s description of the whisper network at the height of the Me Too movement. The whisper network is what happens when organizations fail to confront sexual harassment directly. (Usually) women are left to their own devices to suppress or ward-off the behaviour. They use the whisper network to warn each other of unmanaged dangers in the workplace, such as “Don’t be in an elevator alone with that guy.” For a time, and unfortunately, it is still the case in some places, that is the only mechanism available to women to protect themselves in their workplace. To those in that situation, I pray for your safety and hope you get to work with a good employer someday.

On the other hand, many employers have robust mechanisms for addressing sexual harassment concerns and behaviour. Where that is the case, a formal approach through HR (or the sexual harassment policy owner within the organization) is the preferred tactic to deploy in responding to instances of real or perceived harassment.

It is credible and available, and this formal approach is preferred over relying on the “whisper network.”

Further, once an organization with a credible sexual harassment policy and investigative framework addresses the issue, vigilante lateral gossip targeting the accused is no longer a public service -it’s just toxic gossip that is an affront to the dignity of those involved and creates unnecessary risks for the employer.

people will (not surprisingly) sue.

This is a complex area of employee relations and human resources. As you may have surmised, this article is more of a discussion and less prescriptive than other articles we have submitted. Each case must be addressed on its own fact set and circumstances.

If you have questions pertaining to this area please do not hesitate to contact us. Our human resources and labour relations firms serves all of Canada and has offices in Edmonton, Alberta, and Prince George and Victoria, British Columbia.