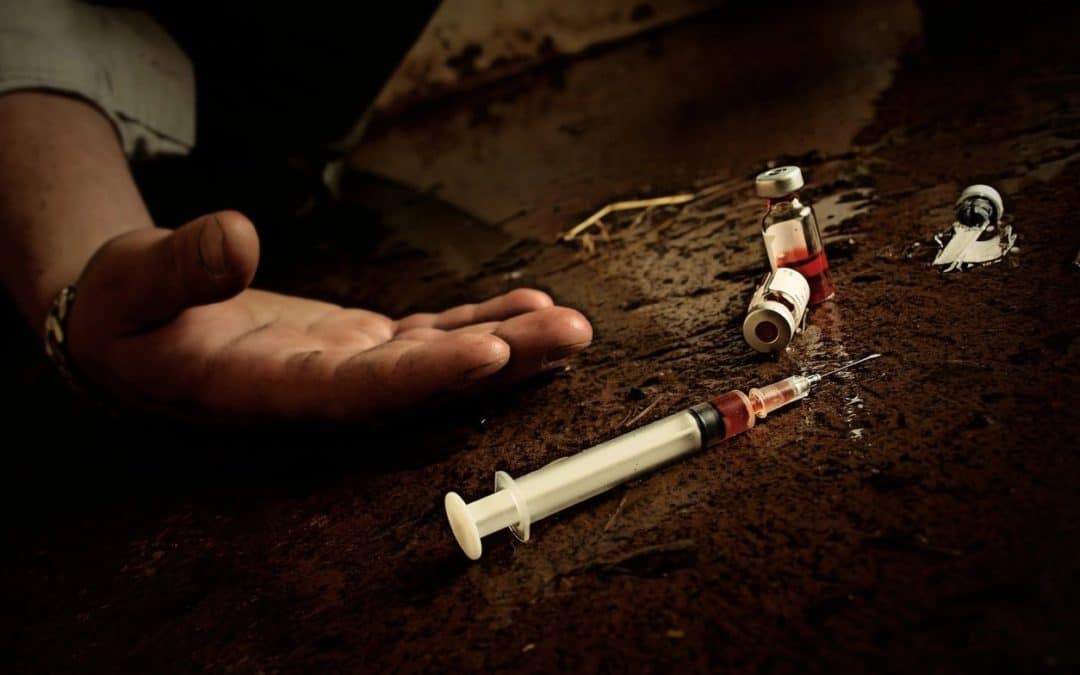 This report was inspired by an article written by Lorelle Binnion, of Borden Ladner Gervais LLP. Teck Coal v United Steelworkers: Yet Another Unjustifiable Random Drug And Alcohol Testing Policy.

In this case, another test for assessing the appropriateness of random testing is proposed, which is a slight variation from the previous Irving test.

That approach is not going to be sufficient. This is something Teck Coal learned the hard way, and as a result, yet another distracting case is published. This is in contrast to Suncor’s recent case, presently making its way through various appeals. Suncor relied on objective, quantifiable data to establish a problem of alcohol and drug abuse at the workplace.

However, advocates often cite Teck Coal as a case establishing that random alcohol and drug testing is unlawful in the workplace, at least in BC. This is not true.

Teck Coal puts it to employers to use a sound methodology to establish and prove there is a problem with alcohol and drugs in their workplace – something Teck Coal failed to do in this circumstance.

Then, there is the Arbitrator’s Flight from Reality…

In regards to the proportionality test, the arbitrator departed from reality in wrongfully concluding:

That simply because Teck Coal was achieving safety improvements due to other aspects of its robust health and safety program, somehow random testing ceases to be a proportional response.

This is irrational, unworkable, and unfortunately common in BC industrial jurisprudence because of the lack of industrial work in BC for a period of close to 20 years.

There is similarly a lack of industrial jurisprudence about the administration of rules regarding safety-sensitive positions and/or in highly safety-sensitive worksites in the province of BC.

The result is arbitrators are about 15 years behind the times when it comes to administering safety rules and honouring the paramount importance of health and safety on worksites. This increases the risk drastically in BC in terms of what kind of result one can expect if employers have to defend themselves in front of arbitrators in British Columbia.

Case in point, in an arbitration for which I was involved, Arbitrator Ronald Keras determined that a Boilermaker Lodge 359 Job Stewart driving drunk, fishtailing, in the dark, on-site in his pickup truck, while speeding away at 60 km an hour to run away from security guards in a 10 km an hour zone did not constitute a safety risk worthy of significant discipline. Boilermakers 359 and Bantrel Re: Robert Barber Termination Grievance

“This decision suggests that from a practical standpoint, it will be challenging/if not impossible/for employers to justify random drug and alcohol testing procedures. According to this decision, it may not be sufficient to show a general workplace problem with drug and alcohol use unless the problem is more severe than in other similar workplaces or communities. Even if the employer was able to clear this initial balancing hurdle, it could then be argued that [due to the] proportionality part of the test that there are less intrusive ways to deal with the general problem of alcohol and drug abuse at the workplace once those measures have been implemented, the employer may no longer be able to demonstrate and pull a general problem with alcohol and drug abuse.”

We do not believe all aspects of Teck Coal will be followed, but it further emphasizes the need to have clear objective evidence to support the need for your random drug testing program. We wrote an article about the evidentiary requirements, which can be found here. https://workforcedelivery.com/blog/f/dont-get-left-behind-metrics-required-to-justify-random-alcohol