Developments in the intersection between theft and human rights 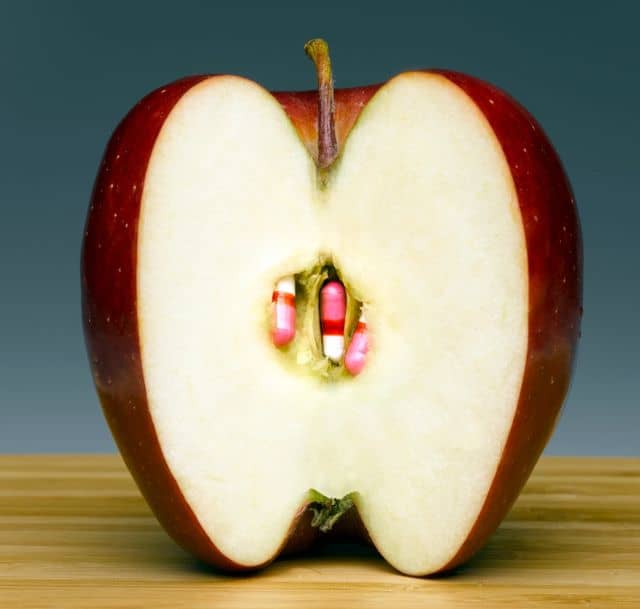 Substance addictions in medical professions (involving circumstances where one has access to narcotics at work) has driven arbitral jurisprudence covering the unique intersection between criminal behaviour (theft) and human rights protection.

Unlike those addicted to illicit substances and/or those with the disease of alcoholism, access to the “drug of choice” can at times be more intensely and intrinsically linked to their place of employment. For instance, an alcoholic can simply go to the liquor store, and a person addicted to an illicit substance has already (necessarily) developed illicit, criminal connections for the purpose of procuring their chosen substance. A nurse who may be addicted to narcotics, cannot simply go to a store to purchase the substance and very often is not engaged in any other form of criminal activity, and therefore has not developed an alternate procurement strategy. As such, the addicted nurse may be “sole sourcing” from their provider of convenience…their employer. This fact set has driven some of the case law surrounding the intersection of criminal activity at work and human rights.

But for this case, since 2008 through the use of variously applied legal tests a general pattern has formed. When a nurse’s termination for theft is challenged and when the nurse:

there has been a tendency for arbitrators to reinstate (absent back pay).

[Note: This article was inspired by an October 19, 2017 Michael MacLellan of CCPartners article published by Mondaq.com and is based on Cambridge Memorial Hospital v Ontario Nurses’ Association, 2017 CanLII 2305 (ON LA)]

The grievor admitted to stealing 2-6 Percocet tabs per shift and falsifying records to conceal the theft over a prolonged period of time (years). In addition, the grievor gave evidence that at no time did she consume the narcotics while on shift. Upon realizing this behaviour an investigation ensued which lead to the grievor’s termination. This termination, despite an acceptance of the causal relationship between the addiction and the theft, and the grievor’s progress in rehabilitation, was upheld by the decision of the arbitrator.

The context of this award is it follows 8-9 Ontario decisions that support reinstatement driven by a human rights argument for nurses who committed a theft of a narcotic if the employee admitted to having an addiction to the substances stolen, and was committed to rehabilitation and treatment.

The award dedicated much attention to the concept of compulsion, that being, if the phenomenon of compulsion to commit the theft exists within the addicted employee because of their addiction, then they are less culpable, which has the effect of eliminating or reducing quantum of discipline that would survive arbitral scrutiny (akin to the mitigation of penalty due to illness doctrine). This is what has evolved from the short-lived “hybrid approach” adopted by a number of BC arbitrations in and around 2008, which required a disciplinary or just cause approach to the culpable behaviour and a accommodation/human rights approach to the non-culpable behaviour (Gooding, 2008).

From the introduction to the hybrid approach and the “mimicking” legal frameworks that followed, there was a departure from focusing on the decisions and conduct of the employer, in favour of (in my opinion) a fruitless focus on the nuances, nature and intricacies of the employee’s response to their addiction. All of which is beyond the reasonable purview and responsibility of the employer, unions and I would even say, leads to a never-ending loop for employment administrative tribunals.

This decision marks a first step back towards establishing the requirement to in the first instance prove discriminatory conduct on the part of the employer in order to establish a prima facie case for discrimination. Under this scheme (and what I hope to be a return to normalcy), it is only after the prima facie case is established that there is a potential for weighing of the nature of the addiction and the individual’s response to their addiction. After which, there  is reliance on something that resembles a mitigation doctrine approach to evaluate the reasonableness and quantum of discipline. Ultimately, this reverts back to the employer’s decision and whether or not it was arbitrary or based on preconceived stereotypes. And at least this is something the employer has control over, and can thus be held to account.

If the grievor cannot prove discrimination played any part of the employer’s decision to terminate than the grievance fails. This is also consistent with the rationale in the recent Supreme Court of Canada Stewart v. Elk Coal Valley Coal Corp, so it appears as through there is a positive trend emerging for employers and for the general workability of employer A&D policy administration.

Extreme caution should be used and legal advice should be sought during the early stages of case managing files such as these files. On that note, this article was inspired by an article written on  October 19, 2017 by Michael MacLellan of CCPartners article published by Mondaq.com.