Are We Setting Indigenous Relations Resources Up for Success? 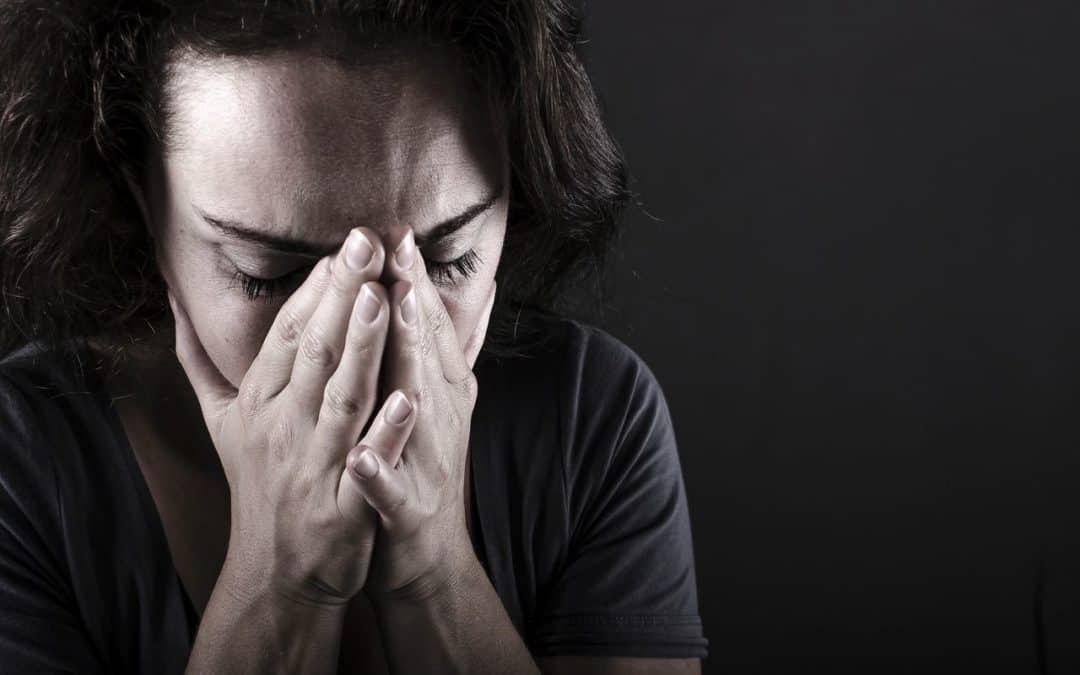 When it Comes to Indigenous Relations Portfolios, Company Leaders are Oft’ Dropped into the Ocean Without Compass.

Many managers are not fully aware of the root causes of their organization’s decision to create an Indigenous Relations position or portfolio. They first see requirements within a client’s request for a proposal to engage with and hire Indigenous members of a community; key performance indicators are weaved into contract administration to report on the numbers of people hired and on the number and value of subcontracts let. 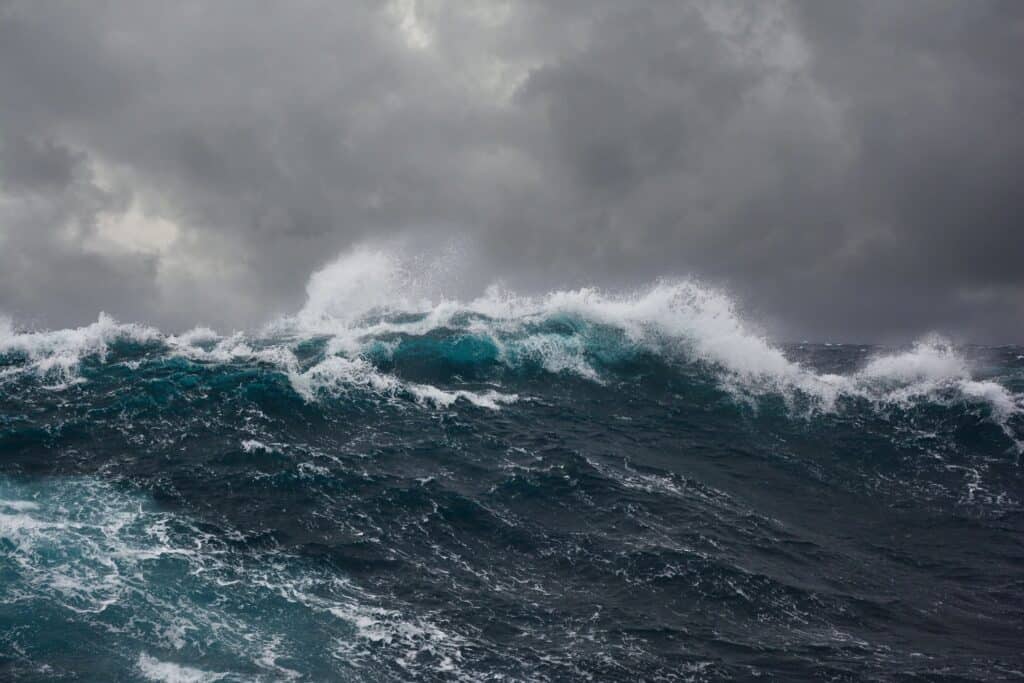 Some may be vaguely aware of the regulatory project requirements from which socioeconomic project conditions may be directly inherited. The terms are usually negotiated by and between the project proponent and those directly affected communities, under varying federal government levels or regulatory supervision (or lack thereof).

Suppose that remains to be the full extent of the managers’ understanding. A corporate direction lacking vision ensues, typically resulting in awkward attempts at rudimentary “beads and feathers” exercises to procure a check-the-box understanding of a culture, usually accompanied by underlying resentments towards the perceived-to-be misplaced preferential treatment given to First Nation, Metis, and Inuit communities.

After a while, the manager notices that fostering and maintaining these relationships takes time and resources and often travels to remote locations. The task is too big for anyone to run from the “corner of their desk.” This is how one feels, while there is a lack of understanding of the “why” and a lack of appreciation of the larger picture and importance of the relationship.

Eventually, that part of the senior leaders’ portfolio becomes an irritant. Sadly, it is often under these circumstances that the process of delegation ensues. 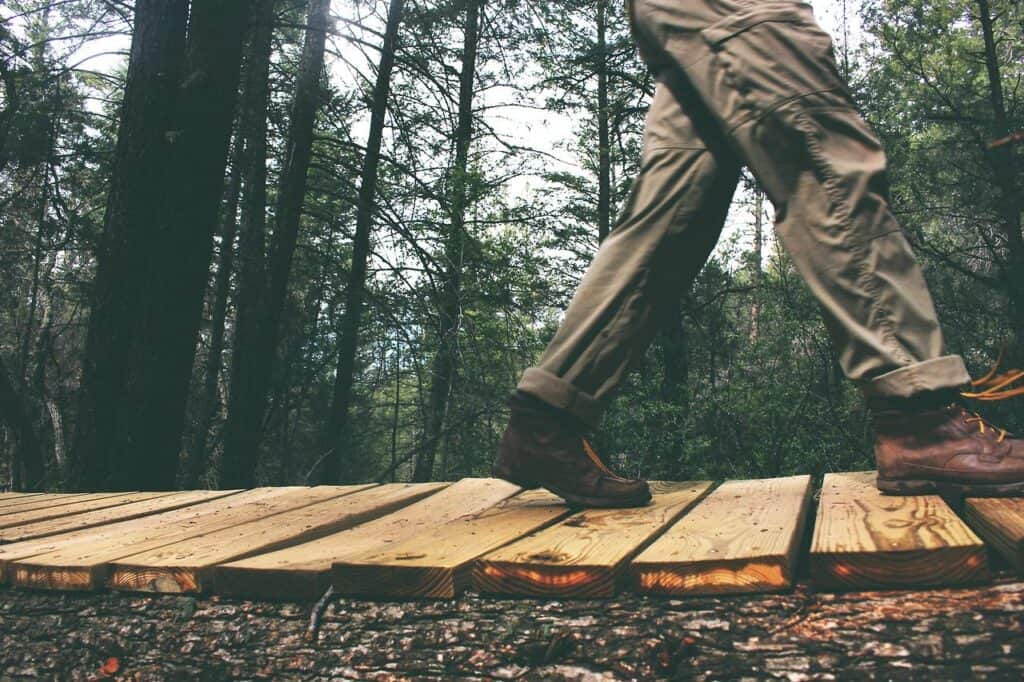 Selection and Placement on the Org Chart

Once an organization decides to recruit an Indigenous Relations resource, the selection criteria are often initially driven based on several potential attributes such as:

Often the exercise fails to source someone:

This is a tall order, indeed. We must note that often those who have the skills above have likely overcome tremendous barriers themselves and may have their own trauma stories (we will touch on this again later).

The good news is that choosing to walk this path will introduce leaders to some of the most unique, strong people they will ever meet. Once onboarded, Indigenous staff/leaders will need significant direct leadership support and the whole organization’s support. We must note that unlike safety, which over years and years has become embedded and ingrained into the fabric of organizational culture, with safety representatives providing primarily educational and technical support; Indigenous relations resources are at first, in a sense, behind enemy lines and face hostility when attempting to introduce the required changes.

Where an Indigenous resource is installed into an organization as a dedicated but isolated resource, that resource must have a direct or at least a dotted-line reporting relationship to executive leadership levels. They must have open and ongoing access to this support. We can point to examples where Indigenous relations resources have been successful without this direct support. Still, those individuals and circumstances are remarkable – as most will agree, repeatable success cannot bank on the remarkable. Therefore, we recommend installing the executive-level supports upfront. The following describes what happens to resources installed absent such supports to emphasize this point.

Who in Their Right Mind Would Want Their Organisation to Run Like This?

Because of the unintended consequences and further potential harm caused by getting it wrong, it’s worth investing in understanding where most organizations are and how they start this journey. Particular challenges are unavoidable parts of the process, and certain of the missteps we’ve noticed, have been self-imposed.

Most organizations are not capable of going directly into an embedded/integrated reconciliation result; most organizations are large enough that it is going to take a cultural shift. Similar to how the safety culture eventually became weaved into the fabric of most modern management systems, heavy lifting is required by the subject matter expert(s), Indigenous peoples themselves, with executive support. Before it becomes decentralized, it must start with a dedicated resource, which typically means it is a resource that moves alongside and among departmental areas cross-functionally.

While this makes the individual agile, it also can make the Indigenous staff/leader isolated and exposed to organizational friction and interpersonal hostility.

Literature supports the notion that where individuals have experienced trauma in their life, potential health impacts associated with prolonged interpersonal hostility at work may be exacerbated more so – absent support. Recall that there is likely a correlation due to existing present-day colonial forces and intergenerational trauma, the trauma that many subject matter experts secured as the organization’s Indigenous relations resource has faced and may continue to face. So if the Indigenous relations resource is without support, while in prolonged hostile and socially isolated environments, that individual’s sympathetic nervous system takes over, creating real psychological and physiological effects that inhibit their digestive system and increases their heart rate, leading to an over-activated nervous system which is associated with:

Essentially Indigenous peoples may exist in a fight or flight state of being while at work when that workplace is hostile. If much of a person’s time is spent over-activated in this sympathetic state, it taxes the nervous system. Eventually, the person will crash. While in a “crashed” state, emotions of blame and depression may dominate. Without intervention, this leads to health concerns, behaviour concerns and ultimately, turnover of its Indigenous relations resource. This likely leads to a one-step forward, two steps back level of progress on developing a supportive reconciliation culture.

What leader in their right mind would intentionally roll out a plan that would lend itself to this result? In our experience, none. And further, good leaders have a genuine interest in protecting and supporting their people.

Some Less Than Obvious Supports

Senior leadership can support by shouldering some of the burdens of overcoming change inertia by visibly sponsoring broad-based and meaningful culture awareness training (like the blanket exercise), followed by setting the precise tone of where the leadership wants to take the organization while ensuring Indigenous staff/leaders are the resources to help achieve that objective. Formally adopt the Truth and Reconciliation’s Calls to Action.  This will help reduce unnecessary friction at the outset.

Frequent meetings with the Indigenous staff/leader are recommended. Don’t rely solely on the individual initiating meetings with senior leaders. Use the early meetings to establish a supportive rapport before significant issues arise.

Make space to attend to holistic needs and encourage the person to book focus/decompression time. The Indigenous staff/leaders’ office and surrounding area (to and from the office) must be a safe place to offer meaningful exchanges with others at work.

Please visit our homepage for more information about our labour relations and human resources firm, with offices in Edmonton, Alberta and Prince George and Victoria, British Columbia.